Rat Poisons And Your Pet 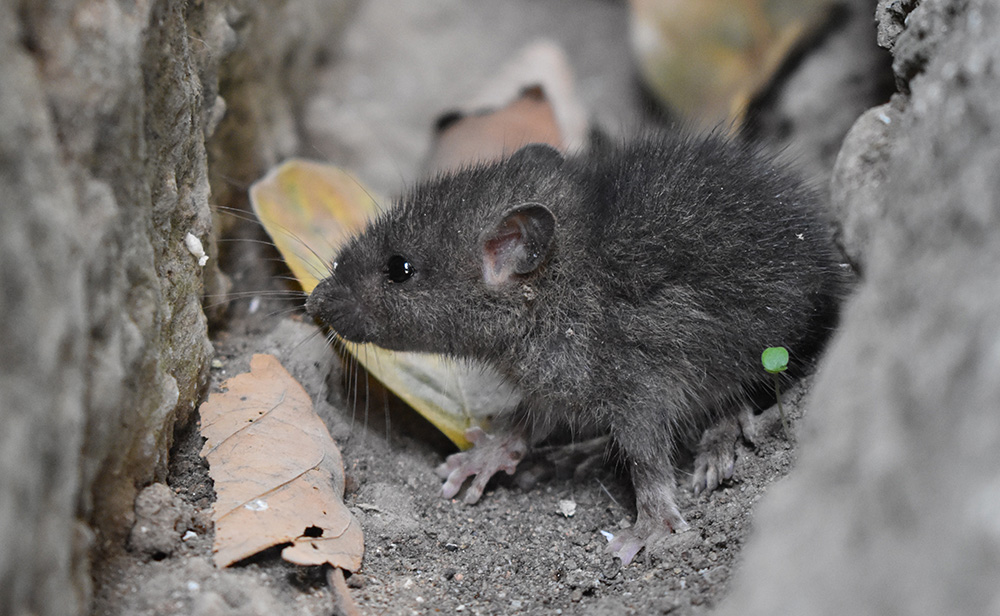 Recently there has been a bit of a mouse and rat plague out in the suburbs around Highton, Grovedale, Waurn Ponds and beyond. How do I know this? Because there has been a number of dogs brought into us at South Valley Veterinary Clinic that have been accidentally poisoned by the rodent baits (rodenticides).

Eating fairly small amounts of these bait can kill your dog or cats. We usually only see dogs with rodenticide poisoning because cats are less likely to eat anything that doesn’t look like their normal food. Dogs, however, are much less fussy (!!) and usually find rat bait very tasty, even sniffing it out in all sorts of places you may hide it.

Rodenticides DO NOT cause the “normal” signs we see with other poisons – the vomiting, shaking, convulsing, frothing at the mouth signs. Instead, they cat by stopping the blood clotting. So the signs are usually not seen for at least 1-2 days after your pet has eaten the poison. Then your pet will start to bleed. However, you usually won’t know this as the bleeding is often internal and can be into various places- the lungs, the joints, the abdomen, the eye, the intestines,etc. You will probably notice that your pet has become very quiet, may be breathing more quickly, and may have areas of bruising. If you checked their gums, they would probably look really pale and have small haemorrhages on them. This situation is an emergency and your dog needs to get to a vet as quickly as possible.

Fortunately, if caught in time, further bleeding can be prevented by giving Vitamin K. However, often the dog needs to be treated for severe blood loss and a hospital stay with IV fluids and careful monitoring. Sometimes a blood transfusion is required.

Remember to check your shed/laundry/linen press/wardrobes for any packs of rat or mouse poison lurking on the shelves. If knocked off the shelf at some stage, then your dog is likely to pounce on it in delight and wolf it down. Also, pindone is another poison used by councils in carrots to bait rabbits, that dogs have accidentally eaten. Always, check for signs in local parks and walkways that indicate if baits have been laid before letting your dog off for a run.

If you see or suspect your dog has just eaten some rodenticide, then call us immediately on 03.52444202 so we can fit you in straight away to induce vomiting as soon as possible. This will help prevent absorption of the toxin from the stomach. We then follow up 36 hours later with a blood test to check no poison is active in the body. If there is any sign of blood clotting issues then we start your dog on Vitamin K for 3 weeks. The poison can remain active in the body for up to 3 weeks so the antidote must be given for that whole time.

One question we are often asked is about whether a dog or cat can be poisoned by eating poisoned rodents. This is possible but highly unlikely, unless they eat a substantial amount. However, a blood test can easily check if that is so.